All you need to know about UFC in contender series 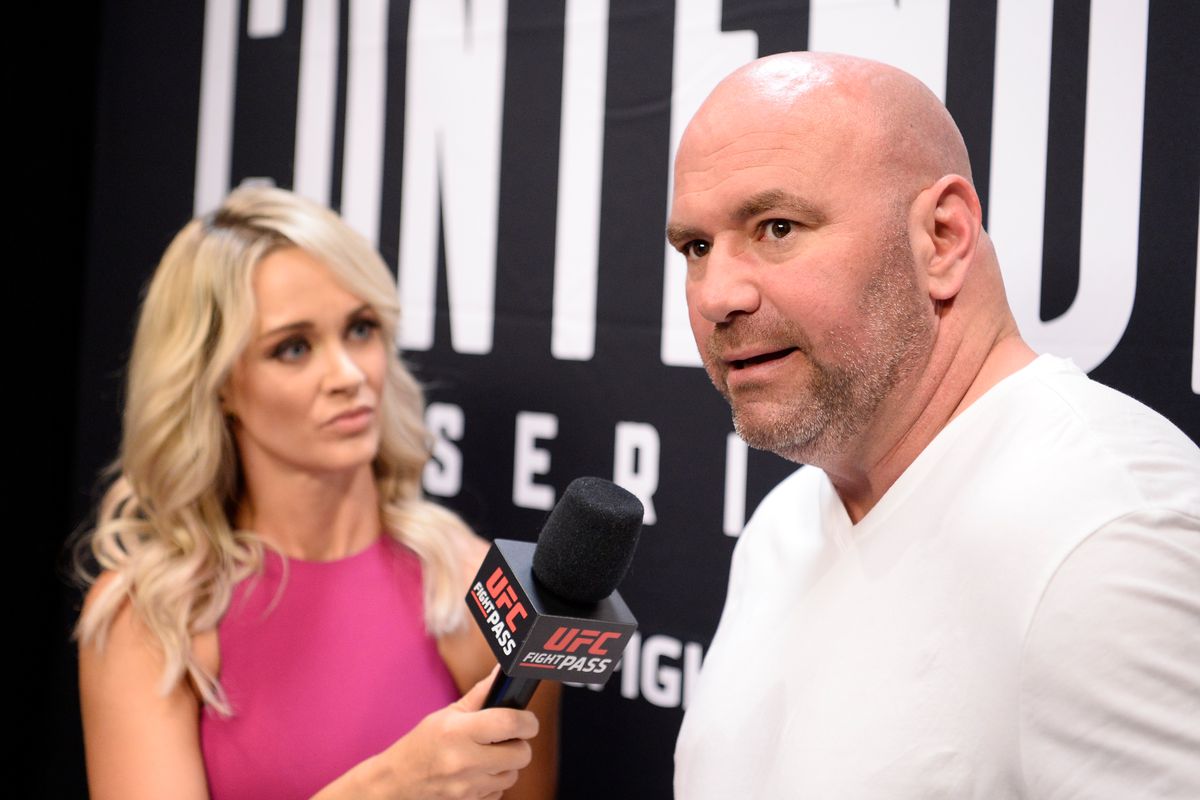 All the events of the show emanates from the UFC Training Center in Las Vegas, Nevada in the United States. Much like the concept of ‘The Ultimate Fighter’, Dana White’s Contender Series also involves fighters who don’t have any association with UFC. The goal is to scout talents and provide the deserving ones with a platform like UFC. As a result, after every scheduled event, Dana White awards certain performers with UFC contracts.

The first season of Dana White’s Contender Series kicked off on 11th July 2017 and continued for a span of 8 weeks, till 29th August. Every week, 5 matches take place and the winners are generally in line to gain a UFC contract. In the inaugural episode, the Featherweight division match between Kurt Holobaugh and Matt Bessette was the main event. Holobaugh and Boston Salmon earned the contracts while Zu Anyanwu was awarded a match at UFC Fight Night 116. The following week, Sean O’Malley got the contract for defeating Alfred Khashakyan in a Bantamweight division fight. The other notable fighters who got awarded with UFC contracts during the entirety of the season were, Karl Roberson, Geoffrey Neal, Julian Marquez, Brandon Davis, Mike Rodriguez, Alex Perez, Charles Byrd, Grant Dawson, Benito Lopez, Joby Sanchez, Matt Frevola, Lauren Mueller and Allen Crowder. Some other fighters, while not offered the lucrative contracts, were brought in for certain UFC pay-per-view matches on short notice, UFC Fight Pass matches or signed to developmental deals.

UFC schedule for the Series was renewed for a third season, which began on June 18, 2019. This time, however, the show became an exclusive to ESPN+ and the name was altered from Dana White’s Tuesday Night Contender Series to Dana White’s Contender Series. For the first time, it was on-air for ten weeks instead of the usual eight. Punahele Soriano, Yorgan De Castro, Miles Johns, Miguel Baeza, Joseph Solecki, Antonio Trocoli, Hunter Azure, Maki Pitolo, Jonathan Pearce, Aleksa Camur, Aalon Cruz, Tracy Cortez, Duško Todorović, Peter Barrett, T.J. Brown and Rodrigo Nascimento were some of the known names who earned the opportunity at UFC contracts during the third season. The last episode aired on August 27, 2019.