Evaluation of Rap and Hip Hop in India 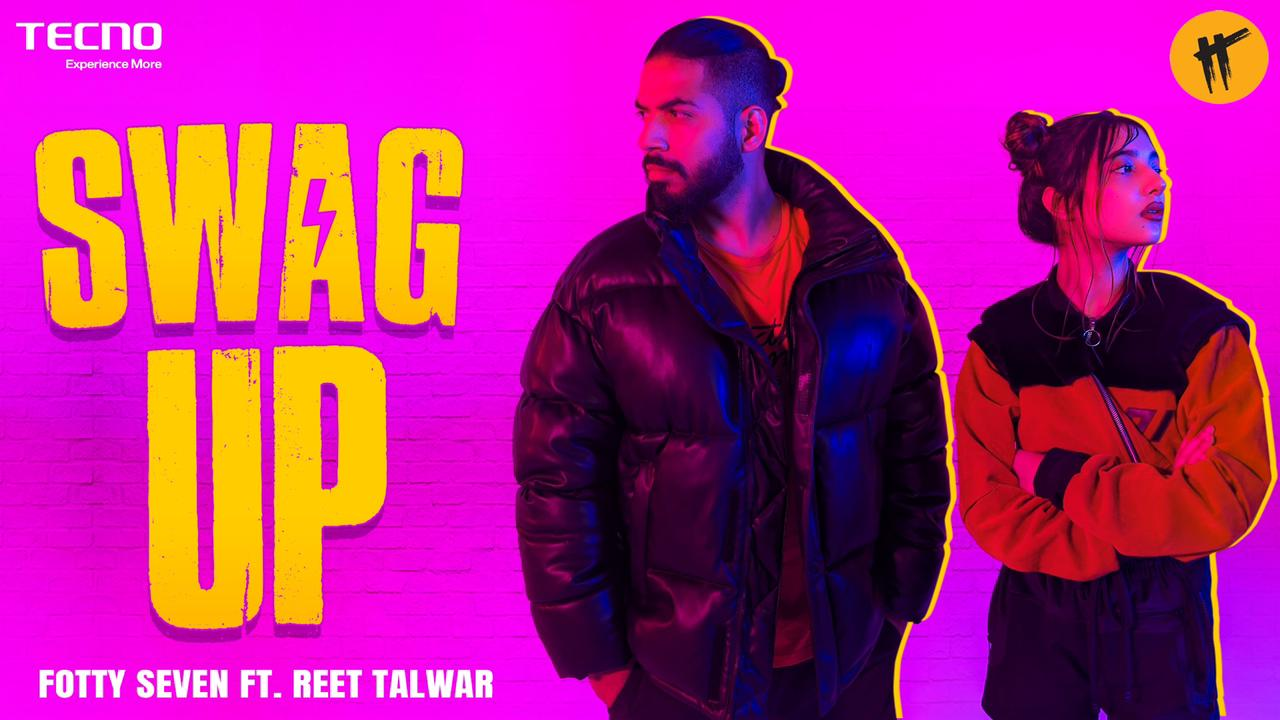 Rap is a form of popular chanted song that uses a musical medium and makes use of several sound production techniques, including digital sampling. It is linked to an artistic, cultural and artistic movement, hip-hop. As a result, it is an art that is based on five main pillars including music with rap, deejaying, dancing with break dancing, beatbox as well as graphic art with graffiti.

Something from the History

At the very beginning, the rap revolves around the suburbs and the different problems that young people face there. At present, it concerns all subjects and all situations of human daily life. This kind of music is characterized in particular by its rhythm and its sound. Indeed, rappers generally use 2/2 or 4/4 rhythms with a tempo between 90 and 105 beats per minute. There are several styles of rap among others, gangsta rap / bling-bling, Hindi rap, hardcore rap, poetic rap, conscious / political rap, commercial rap, unconscious rap, independent rap, west coat rap, dirty south, drill, trap and alternative rap.

For all young artists who want to invest in rap song and music, learning to rap is done in a few steps. In the first place, they are required to listen to several raps by different artists. This allows in particular to become familiar with this style of music. After finding your favorite style, you have to rap regularly until the beat is mastered perfectly. This can be downloaded from many websites. Then, it is recommended to try to improvise the lyrics of the song without the music.

This makes it possible to assess the mastery of rhythm and tempo. Also, after working on different beats, young rappers need to start their own rhymes. To do this, just talk about what is going on around them. The rhyme dictionary is in this case an essential ally to find more vocabularies. Also, it is advisable to keep the first texts which are not satisfactory, because these can be edited in the future. For everything else, in order to become a better rapper, you have to make rap become second nature.

Entry of Rap in India

Like any other musical genre, even Rap can not be given a precise date of birth. According to some, the first forerunners of New Hindi Rap song date back to the late sixties, with a group of young blacks the Last Poets. Because of Bollywood’s want to appease the masses, he quickly grew to be a phase of each and every birthday party song, belting out a rap paragraph or two between choruses. Interestingly, an underground rap scene has been effervescent in the us of a for a couple of years now, specially in Mumbai and Delhi.