How Can You Involve The Family in The Moving Process? 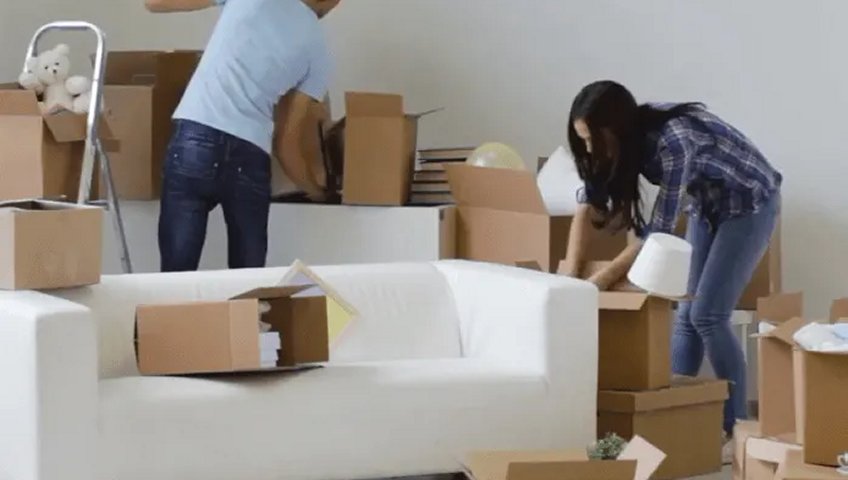 Moving, this word actually leaves you bit confused. It is just like a coin, which you flip one side you get stress and on the other side, there is excitement all the way. So this process is like happiness comes with difficulties. The basic problem occurs when you have to move with family and then the stuff is more and situations become tough. Thus, in that case, you need to involve them for a smooth moving. So given below are certain ways on how you can involve your family in the moving process.

Say them to pack their belongings

First of all, if you are all adults and even if you have kids who are more than 10 years or so ask them to pack their own things. Start with the packing of the clothes, their daily necessities, toys, books etc. by this half work would be done as everybody would be responsible for their own things and you don’t have to see later on that something is left or not. If you have called out of state movers too say them to be along so that they know how these things are packed and what is kept where.

Divide the other task

The best thing you can do is to divide a particular area and give them responsibility for it. If you have a moving company, allocate one person to one side and say them to be there with the moving person so they know where the things are packed and how. So later on when it comes to opening there won’t be any mess as each one would be accountable and it would not be just stress of a single person.

When you are moving to a new place it is like you have no idea about it. So, in that case, say your family to look out for that place. Say them to find food joints, ask them about the hospitals nearby or even the local groups present there. This would be something which you would require as soon as you shift to a new place. When your family would be well aware of the area it won’t be difficult for them to adjust there and they would know everything like from where to get grocery, to which restaurant to go or where to shop. So do good research before only.

Involve them in the planning of their rooms

When you are shifting to a new place, say them to plan out for their rooms. Look out for the interior, the wall colors, the curtains, furniture whatever they want in there room they should plan out. BY this you don’t have to think about their zone, it would be like they plan everything themselves and you just have to put it up in the action. Thus it makes work less for you.

Thus to conclude these are the ways that long distance movers suggest you can use to involve your family in the moving process.