Lessons which Management Students need to learn from Armed Forces 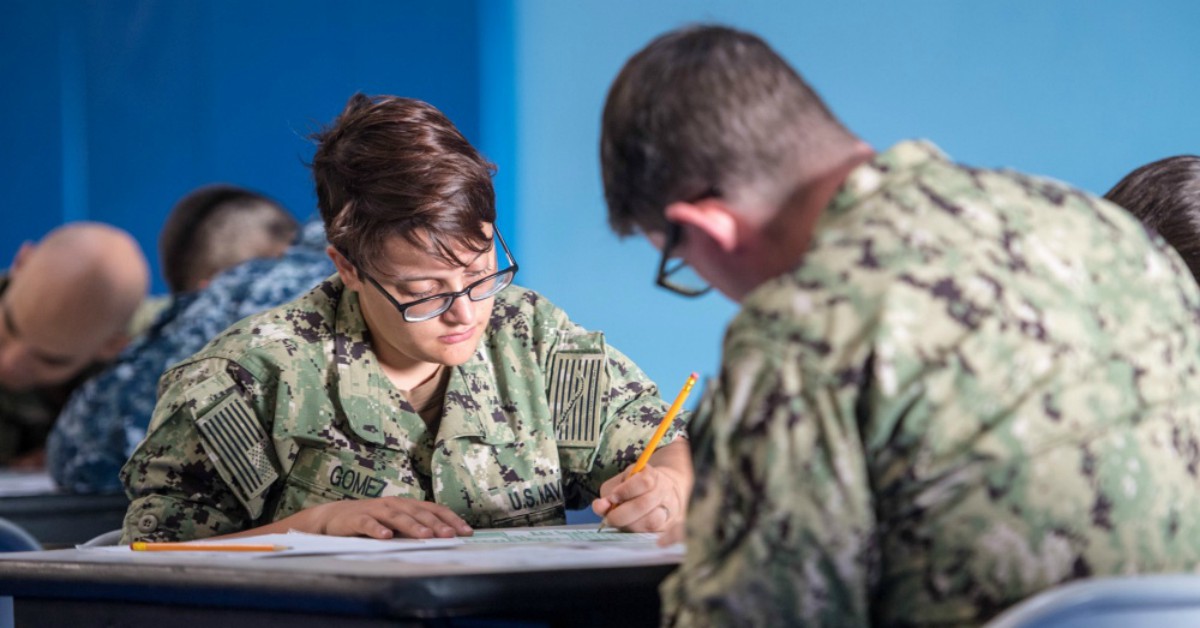 What is that issue that we are trying to understand that what can be the lessons which management students need to learn from armed forces and why?

You need to groom yourself and look smart. Even this aspect is evident from any of the armed forces unit because as you enter in the offices of unit most of the places you will find one huge mirror in front of the office and it is written on top “Am I looking smart”? Both officers and jawans look into the mirror and adjust their caps and belts to remain smartly dressed. The same is applicable to the management graduates because when you join any company you will be termed as army of that company. Hence you got to be equally smart.

Armed forces are always very professional and their leadership is evident from their fast decision making. The best and the glaring example over here can be cited of Wing Commander Abhinandan who has to be released by enemy country because of the finest decision making processes under the most professional leadership of senior officers. This is aspect should be absorbed by management graduates as life time experience.

It is the armed force who conducts gorilla war to execute the enemy and become result oriented which is the crucial factor for any management graduate to believe in result orientation. Management students need to learn the winning attitude and the body language from armed forces who with their self-respect behaves same with one and all without caste and creed in a most truthful manner. The best example is our armed forces responses to stone pelting mobs in Kashmir.

Goal mission orientation with a great strategy needs to be learnt from armed forces. Indeed one should be damn good to learn the strategy from armed forces. Look at the fight of our Indian air force pilot who shot down enemy’s aircraft but if the credit goes to pilot then the equal credit goes to the female officer who was doing ground duty on radar and she was so attentive that she was unnerved to guide the scrambled fighter planes to hit the target and complete the mission.

Management students need to learn the enterprising nature of the army officers who always command self-respect even after their retirement and one can observe their employability factor that they are always in demand after retirement also because they are very competitive and their skills of team building and inter personal skills are the exemplary always. These factors must be absorbed by management students while keeping a close watch at the officers of armed forces.

It is the personnels of armed forces who always remain in forward mode and they never look back and take U Turn because they not only have been taught but their practise to march forward and hit the target with a winning attitude only and to remain a winner only because it is their can do attitude which makes them a very strong and professional soldier. Likewise management students although in civilian life must learn these skills and create their strong mental attitude to achieve success without having a fear of failure. Your organization will definitely expect from you to be the strongest mentally and absorb work stress without losing your winning temperament. That is the reason the marketing and sales wing of any company is always called as the army of that organization.

Management students need to learn from armed forces that how much they feel proud of their country and their organization whom they call “Paltan” in a most affectionate way. Likewise although it is a ruthless competitive era and in the market place you will find many people have risen out of the short cuts but learn a lesson and find out the people who have risen in an organization have already been proud of their work which they learn in an organization. If they had not been loyal to the organization but they have been very much loyal to the brand which they nurtured, that is the passion which a management graduate must learn from armed forces who call this passion as “Josh”.

The above were the few lessons which a management student should and must learn from armed forces.