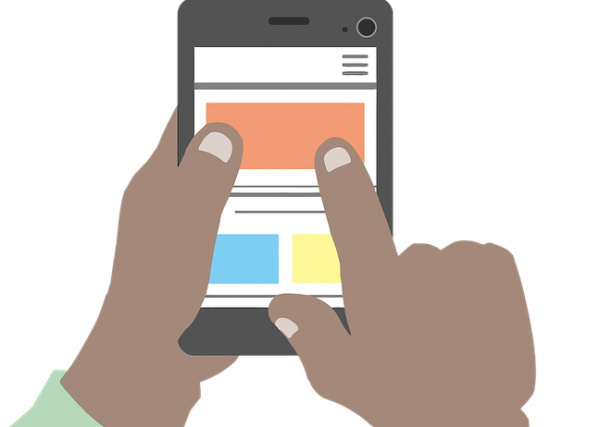 In recent years the economy of Togo has grown by leaps and bounds. This small West African nation is living proof that with the right tools and motivation it is possible to overcome any adversity. Here is a look at some of the success parameters and the factors which continue to drive progress in Togo.

Developments in the economy

Another significant achievement was that Togo managed to keep inflation under control. The average annual inflation rate during 2010-2020 was 2.8%. Somehow the country reined it in further. The present rate of inflation stands at around 1.39%.

More recently exports from mining became a driving force behind the growing economy and trade. Togo is rich in natural resources. The Observatory of Economic Complexity (OEC) reported that in 2018 the top exports to originate from Togo were refined petroleum (45.3%), gold (14.6%), and crude petroleum (5.16%). Mining and natural resource exports injected XOF 1,010 billion (USD 1.8 billion) into Togo’s economy in 2018.

Togo also benefited from being an active contributor in several regional blocs. These include free trade agreements such as AfCFTA (African Continental Free Trade Area) and CEN-SAD (Community of Sahel-Saharan States). Along with Angola, Nigeria, and Ghana, Togo is one of the few African countries to export globally. Its trade partners include France, the UAE, and India. Togo is a member state of ECOWAS (Economic Community of West African States) and was one of the founding members of its sub-regional bloc WAEMU (West African Economic and Monetary Union). WAEMU is a union of eight Francophone nations in Africa which share a common currency, the CFA franc (XOF).

Banks to the rescue

In addition to exports the banking sector has contributed to recent economic growth. The economy of Togo suffered a slowdown in 2017. This was attributed initially to political instability. The situation changed in 2018 on account of good performance in the services sector. Banking was one of these domains.

Togo officially launched its five-year National Development Plan 2018-2022. Financial inclusion became one of the country’s foremost goals. Microfinance institutions addressed several inadequacies in their systems and processes. Microloans and short-term lending became accessible to the poorest and remotest sections of the Togolese society, many of whom reside in rural areas. Consequently microfinance saw rapid growth. In 2018 the Central Banks of West African States (CBWAS) reported an increase of 10.1% in deposits and 10% in loans.

It is merely 7 years since the first mobile money service arrived in Togo. Moov started as a telecommunications provider in Togo. It launched a mobile money service called Flooz in 2013. The service was launched with much fanfare. It seemed fitting for something which was much anticipated, and very enthusiastically received. Access to mobile money slowly started to improve financial inclusion in Togo. The inclusion rate grew every year.

CBWAS reported that 12% of the Togolese population became integrated in the mobile financial system within the first quarter after Moov first launched Flooz. For a developing economy such as Togo this was a significant proportion of the population. Buying airtime, making payments, sending money, and paying bills suddenly become a lot easier.

Within 3 years the integration had reached 36%. The CBWAS recently published a report titled ‘Evolution of financial inclusion monitoring indicators in WAEMU for the year 2019’. The report commended the wide strides Togo has taken towards financial inclusion since 2017. According to estimates 84% of the Togolese aged 15 or more have at least one electronic account. Such accounts are offered by various banks, post offices, and microfinance institutions. In 2019 the utilization of financial services had reached 72%.

Mobile money also simplified remittances. Overseas Togolese workers could send money to Togo and be sure that their families would receive it. The steady inflow of remittances plays an important role in Togo’s economic progress. The WTO estimates that overseas remittances sent by Togolese living abroad made up 8.2% of the country’s GDP in 2018. That amounts to XOF 232 billion (USD 415 million). Incidentally Ria Money Transfer has launched a new promo which offers Bank to Cash transfers from the US to Togo at just $3 fee.

The statistics speak for themselves. The readiness with which the Togolese have adapted to electronic finance says volumes about their motivation to be part of the growing economy.

Hemant G is a contributing writer at Sparkwebs LLC, a Digital and Content Marketing Agency. When he’s not writing, he loves to travel, scuba dive, and watch documentaries.