Steps to Take when Accused of Crime 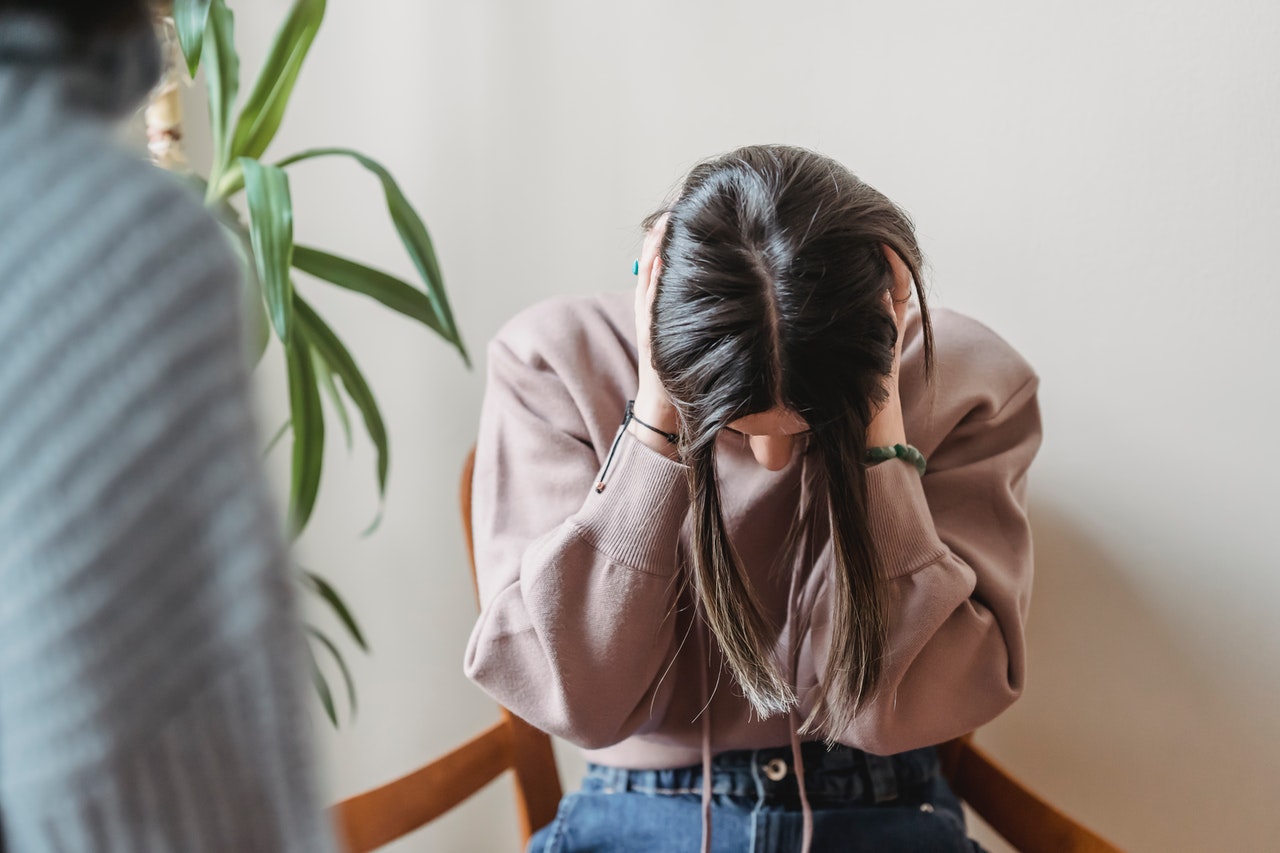 Whether you are falsely or rightfully accused of a crime, how you conduct yourself and handle the accusation goes a long way in determining whether you will finally get convicted. Many people have faced the unjust side of the law and even landed in prison for decades simply because they mishandled the court case and came out as guilty, yet they were innocent of the crimes they had been accused.

So how do you avoid such a predicament and ensure you get a reasonable and fair trial and finally prove your innocence? Here are invaluable steps to take when accused of a crime.

What to Do if You Are Accused of a Crime

The first thing you should do after you are accused of a crime is hiring a professional lawyer. The lawyer’s specification may vary depending on the type of crime you have committed. In cases where you cannot afford a lawyer, the state will provide you with one who will represent you in court cases.

Fighting legal battles is not a walk in the park; it has never been. You need enough money to facilitate the entire court process. You also need money to pay your attorney after they have represented you.

3. Take No Action Without Legal Counsel

While investigations are ongoing, the police may want to do a few things that may be seemingly harmless, yet may destroy your chances of getting acquitted.

Such actions include running a DNA test. Do not agree to any of these processes without first consulting with your lawyer.

To prove your innocence, you need to have witnesses vouch for you. These may be people who were with you on the day of the alleged crime or those present at the crime scene and saw what happened. You should know that the prosecution will do a great job in finding their witnesses. If you want to stand any chance, you should do the same.

The basis of any lawsuit is evidence. As such, you cannot be convicted without sufficient evidence to prove your guilt. The same applies to your innocence. You will find it very helpful to gather all the relevant evidence that will support your case and prove your innocence. This will be much easier if you involve your attorney in every step you take.

What Not to Do if You Are Accused of a Crime

1. Do Not Destroy Incriminating Evidence

When accused of a crime, your first impulse may be to destroy all evidence that may be used against you to prove your guilt. In your tension, you may consider items that have no link to your guilt in any way to be potential evidence.

Do not try to destroy them. This will only prove that you had something to hide. What’s more, you could be charged with tampering with evidence despite your innocence.

2. Do Not Talk to the Police

The police will try and question you as part of their investigations. Politely decline to talk to them until you have first spoken with your lawyer. It is within your rights to do so.

In your desperation to get out of trouble, you may be tempted to contact the victim and straighten up things. This is never a good idea. Just let the lawsuit take its course.

Getting off the Hook

Facing crime accusations is not easy. However, you do not have to battle them on your own. The Chetson Firm offers the best criminal lawyers available, and may help you prove your innocence.

Seven Common Causes of Car Accidents Due to Driver Error

When Your Vacation Is Interrupted by an Accident