Would you consider applying for a green mortgage? 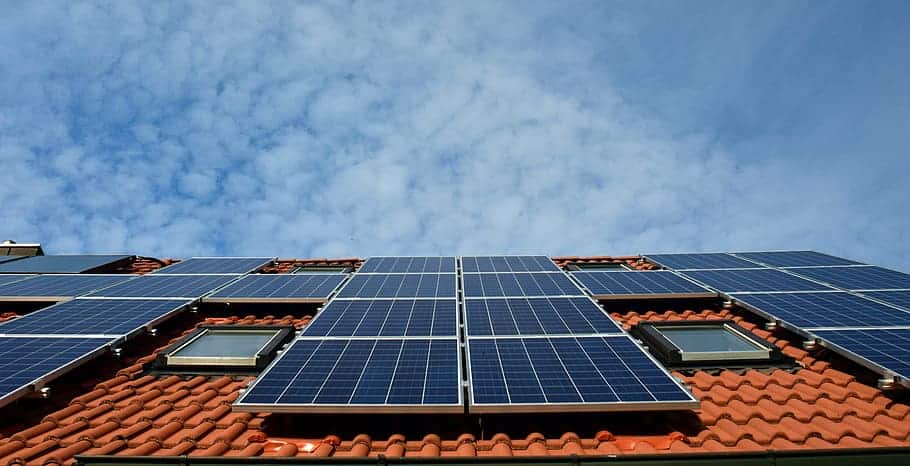 As many countries set ambitious targets to become carbon neutral by 2050, the mortgage marketplace is the latest industry to look towards a greener future. The concept of ‘green mortgages’, where lenders offer preferential interest rates to those looking to buy eco-friendly homes, is one niche that may need to go mainstream if a net-zero carbon future is to be realised.

Earlier this year, Nationwide Building Society broke new ground in the UK by unveiling a string of green mortgage products, incentivizing buyers with cheaper deals when buying A-rated new-build properties. What do we mean by A-rated? In the UK, every household is rated on its energy performance and awarded an energy performance certificate (EPC), containing a rating from A to G; A being the greenest homes and G being the most inefficient households.

Nationwide is one of the UK’s largest mortgage lenders. Its mortgages are not only available direct from its building societies, but it is also listed on leading mortgage broker platforms like Trussle, which can check the latest deals, the eligibility of applicants and even arrange the mortgage on an applicant’s behalf. With a presence on both fronts, it’s not hard to understand why Nationwide covered 13% of all UK mortgages in 2018 at a total cost of £35.7 billion. There is a growing feeling that ‘greener’ mortgage products could multiply in the coming months and years, according to recent research from the Intermediary Mortgage Lenders Association (IMLA). Kate Davies, executive director, IMLA, noted a rise in the number of consumers that are “switched-on to eco-friendly products” given that the recent lockdowns have opened the eyes of people to a “world with reduced carbon emissions”.

As part of the IMLA’s study, it found that 74% of mainstream mortgage lenders believe in the future of green mortgages. Almost one-in-seven (13%) lenders confirmed they had already experienced a rise in interest around green mortgage products in 2020.

The report revealed a two-fold attraction to green mortgages by prospective buyers. First and foremost, there are eco-conscious homebuyers that want to cut the carbon footprint of their properties. Secondly, there are homebuyers prepared to pay more for a green mortgage, viewing it as a lifestyle decision. In fact, around 20% of all homeowners surveyed by the IMLA would be prepared to fork out up to £100 extra month on their mortgage to be greener. The extra costs would almost certainly be outweighed by the additional savings on energy bills by living in an A-rated household.

However, at the time of writing, the IMLA found less than a third (29%) of lenders plan to launch green mortgage products in the near future. Consumer awareness of green mortgage deals is clearly the biggest barrier to growth, with 43% of all borrowers surveyed by the IMLA having no knowledge of this niche market. When you combine that with more IMLA data suggesting just 35% of mortgage intermediaries plan to recommend green mortgages to clients in the future, it seems green finance is a long way from going mainstream just yet.

One stumbling block for green mortgages could be the rise of retrofitting. With the UK making a legally binding pledge to become a carbon-neutral country by the turn of 2050, there will be a growing need for architects and developers to revisit the nation’s existing housing stock and attempt to make older properties more energy efficient too. If retrofitting technologies make it easier and faster to improve the EPC ratings of older homes – that often provide bigger living space than new-builds – the green mortgage marketplace could be snookered before it’s even taken off.