All about SQL applications – Its advantages and disadvantages

Sep 20, 2019 All about SQL applications - Its advantages and disadvantages 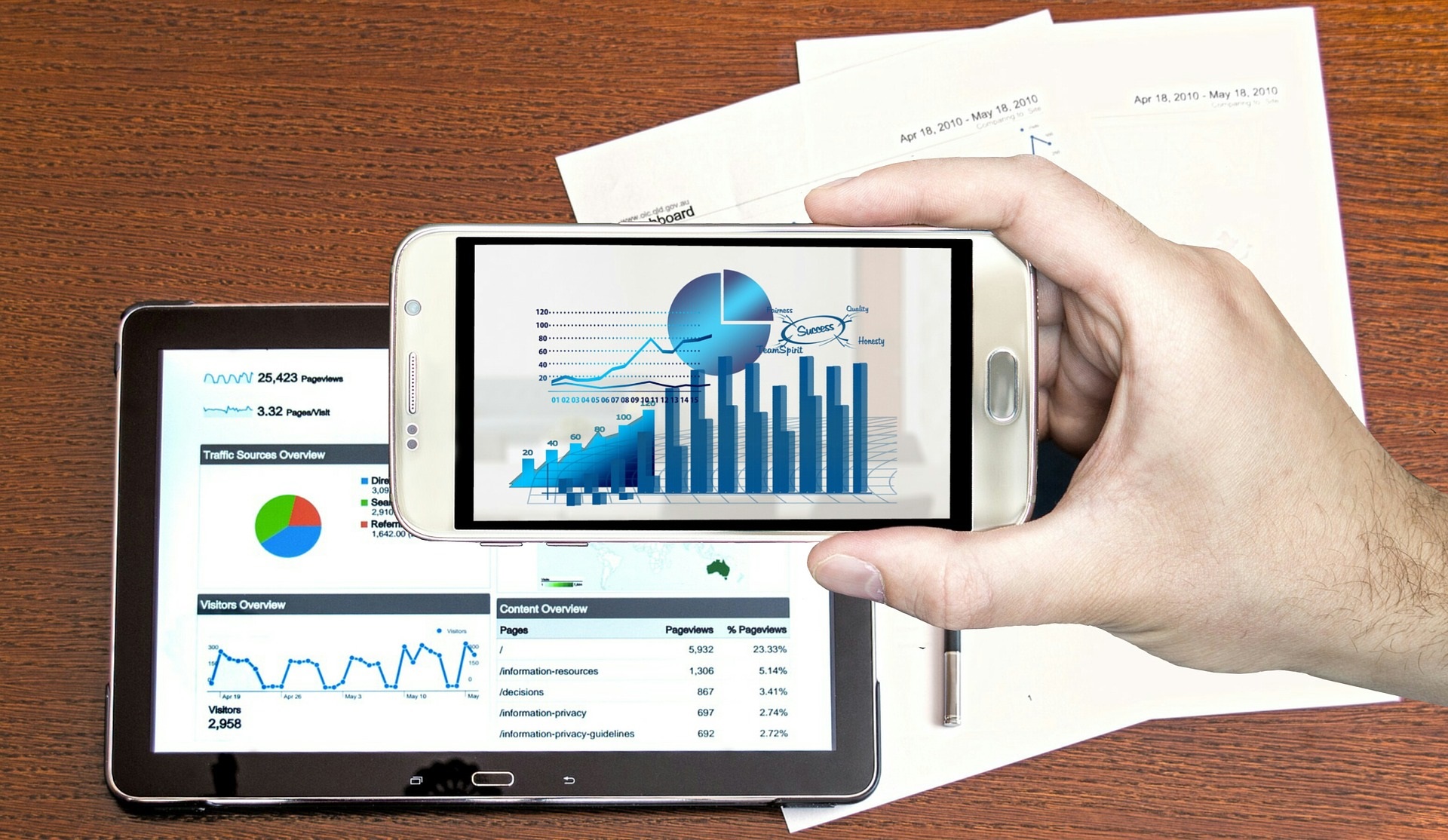 SQL was developed in the 1970s by Raymond FF. Chamberlin who worked at IBM. It was first known as SEQUEL and was designed to retrieve data from the quasi-relational database systems of the old IBM.

SQL soon got established as a standardized language which is used to manage all types of relational databases. SQL is now the primary tool of not only the database administrators but also the developers who write scripts for data integration and also by data analysts who need to run analytical queries.

The primary uses or SQL include, but not limited to:

Database queries are in the form of commands written as SQL statements like select, insert, add, delete, update, alter, create and truncate, etc. SQL is the de facto standard for relational databases since after its emergence in the 1970s. Each column in the relational database tables corresponds to specific categories of data like customer name or address etc. The rows contain data values against the intersecting columns.

The official SQL standard is as announced by the ANSI (American National Standards Institute) back in 1986 as well as that of ISO (International Organization for Standardization). There had been many updates released by these bodies since then.

There are various SQL commands, which are primarily divided into two main categories as:

There are different statements, controls, and security measures in each. DML vocabulary is primarily used in retrieving data and manipulating it whereas the DDL statements are more to define the database structure and modify it when needed. Transaction controls help in processing transactions and to ensure that all transactions are completed in an intended way or rolled back if any problems occur. Security statements of SQL are used to control the database access and also to create user permissions and roles. As per RemoteDBA.com, SQL syntaxes are codes to write various statements for the above purposes.

There are various advantages offered by the Structured Query Language, which makes it the most focused programming query language in terms of database administration.

Along with many benefits as discussed above, SQL has a few disadvantages too as below:

DML acts as a crucial part in SQL in order for manipulation of data in the relational database objects. The basic commands in DML are INSERT, UPDATE, and DELETE.

Data Query Language (DQL) comprises of only a single command for RDBMS users as SELECT. It is accompanied by various clauses and options to help compose and run different queries on any relational database.

DCL SQL commands are to let the users gain access to individual data within a database. These commands help create objects related to user access and control distribution of the privileges among different users. Some of such commands are ALTER PASSWORD, CREATE SYNONYM, REVOKE, GRANT, etc. You may find these commands coming grouped with various other commands in various forms.

Above given is an overview of SQL programming, and there are more things to learn and practice if someone really wants to master the art of database administration.