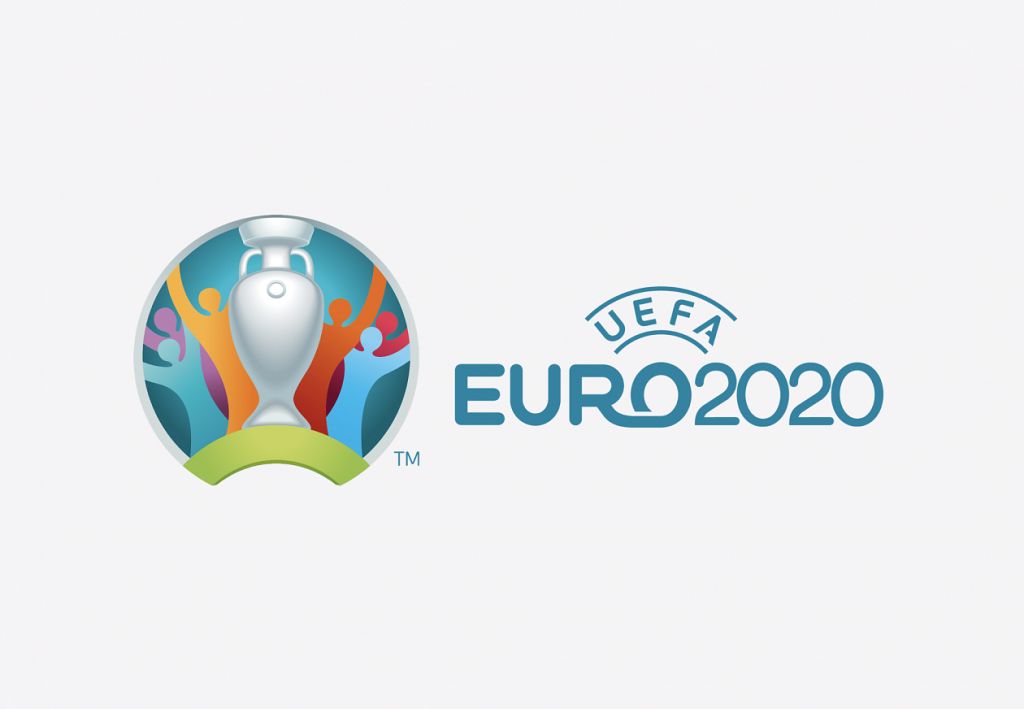 Euro 2020 group qualifying finished with 20 teams qualifying automatically and 16 teams who need to go via the play-off route to compete for those final four slots. The Republic of Ireland, Northern Ireland and Scotland are among those 16 sides battling it out to make it to the top – but can the Boys in Green make it? If you were to take betting odds into account, you’d say it’s unlikely – WilliamHill football has them as third favorites out of four to make it out of their play-off group. But let’s take a look at the play-off competition, who’s battling it out and who the Republic of Ireland will face along the way.

The 16 nations to play-off for the remaining four Euro 2020 places are as follows:

How does it all work?

The draw to determine the play-off match ups took place on 22 November 2019. The 16 teams who didn’t make it through automatically were split into four play-off paths – A, B, C and D.

Each of the four paths have been separated into two semi-finals. The matter of who hosts their semi-final was worked out by their ranking – therefore the best-ranked nation will play at home against the worst-ranked nation and the second best ranked side will welcome the team ranked third. From this point, the winners of each match in their respective path will then play each other in a final game.

Who will the Republic of Ireland’s face?

From Path B, the Republic of Ireland will face Slovakia away on the 26 March 2020. Should the Green Army make it past this opposition, they’ll face the winner of Bosnia and Herzegovina v Northern Ireland in the final on 31 March 2020.

In their Euro 2020 qualifying Group E, Slovakia finished third behind Wales and Croatia. Of their eight games, they won four, lost three and drew one game. It was Wales’ victory over Hungary that tipped the one-point balance in favour of Wales to automatically qualify.

The player to watch among the Slovakian ranks is striker and captain Marek Hamšík. The former Napoli striker has an impressive 120 caps to his name and is an experienced head to lead the Slovakian team.

What do you think? Can Mick McCarthy’s men snatch one of those final four qualifying positions?