May 8, 2020 Handy Discusses the Habits of Deeply Angry People 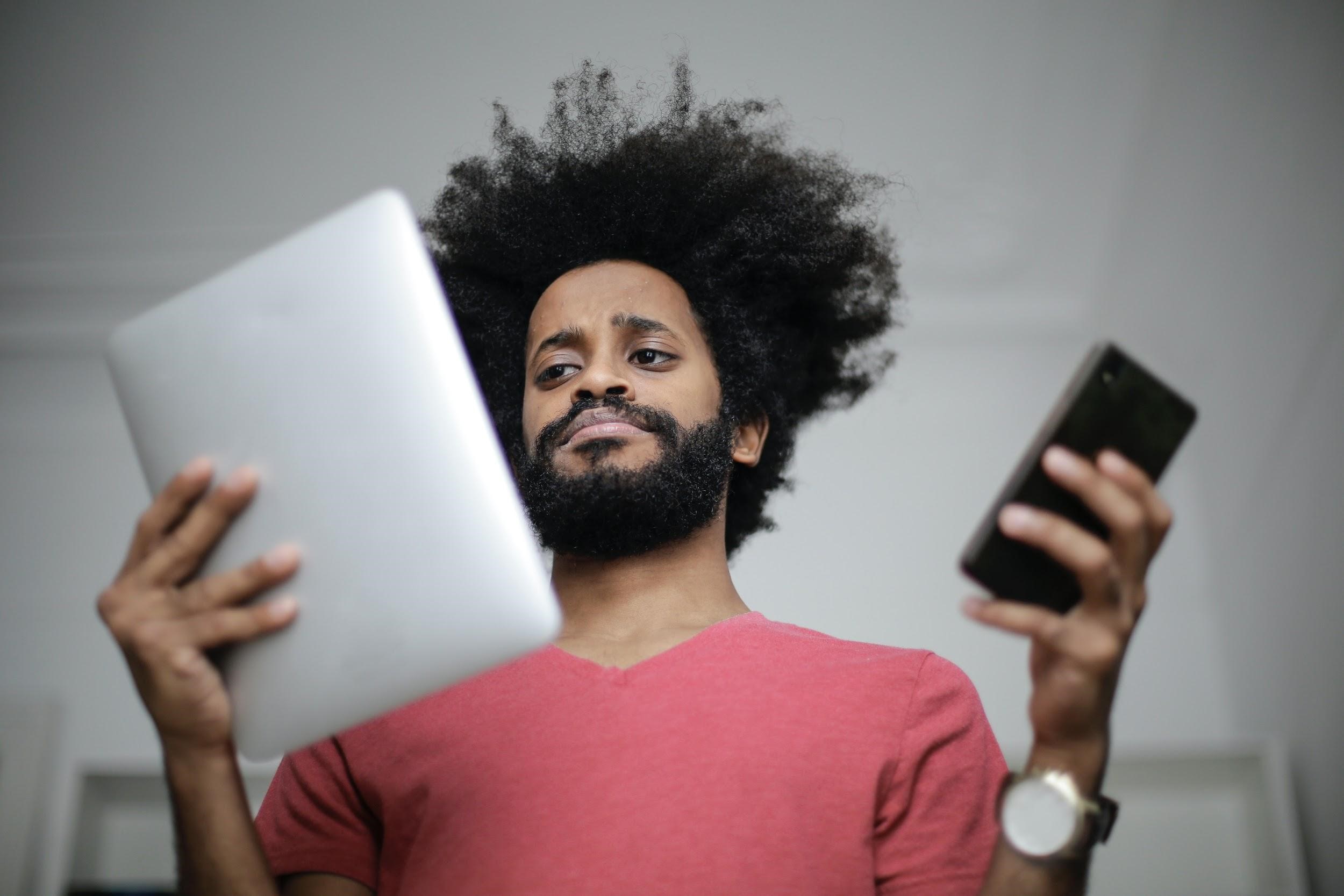 The human mind is a complicated network of connections. Scientists know it works, but the dark crevices of the human psyche remain a mystery. Humankind lives in a social construct based on rules and morals, and emotions play a significant role in it. Of the many shades of emotions that exist, anger is a prominent emotion and energetic feeling. It defines individuals and determines how we interact with others and vice versa. Let’s see what Handy has to say about anger and its effect on humans.

Reactions and habits depend a lot on upbringing and social conditions. They help form habits which later goes on to define the individual. Emotional clusters or suppressed feelings are a prime cause of anger. It is commonly observed in people whose minds are overloaded with negative thoughts rising out of issues such as procrastination along with other failures.

The amalgamation of emotions expresses itself in the form of suppressed anger where the subject lashes at the very sight of distress.

Everything in life is a choice. Humans have the freedom to react to any situation, making them unique compared to other living organisms. They don’t act on impulse unless they are overcome by emotion.

In most cases, people who are overcome by anger will intentionally misinterpret everything. It may not necessarily mean that they are a terrible person. Anger breeds negativity which clouds the senses from assessing any situation. Once the emotion becomes the judge, they will warp any situation to suit their perspective, and in case of anger, it is a misinterpretation.

They will continuously think about their failures and setbacks and let it guide them throughout their life while they keep experiencing more and more crashes. They are unable to forgive and can hold grudges against individuals for months, even years on end.

Human beings are social creatures. Even the loneliest of individuals need somebody to whom they can divulge their deepest secrets. Excessive self-contemplation without the productive input of others around you is a one-way ticket to Angerville.

According to Handy, some people get intentionally angry, and there are those who cannot help being angry. Hopefully, this discussion on the angry behaviors of people will help you deal with them more efficiently in the future.