The Best Big Phones for Over Daily Use. 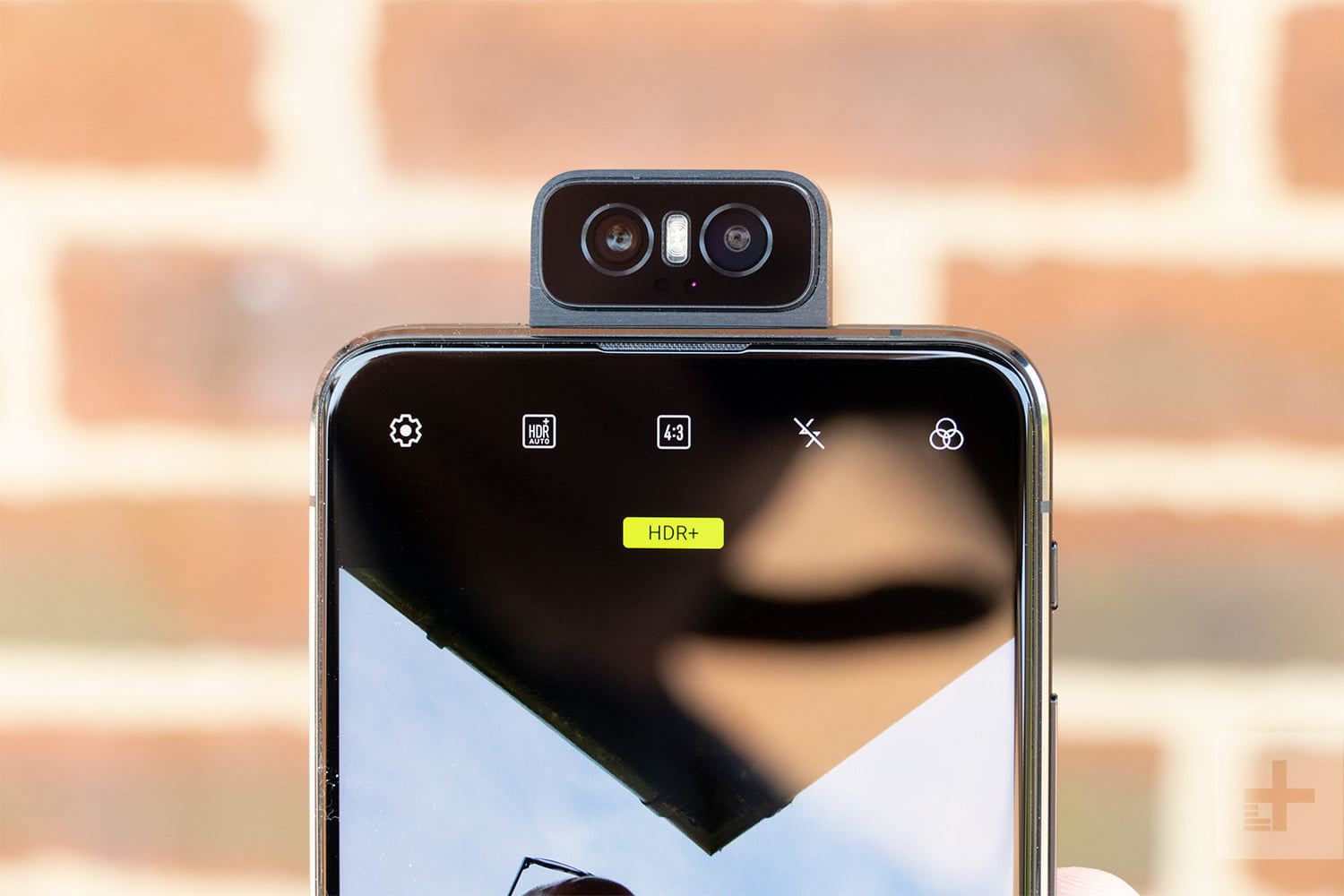 Do you remember when small phones were all the rage? Ah, the early 2000’s, a time of bedazzled jean pockets, haul videos, and small smartphones. Back in the naughties, if your phone got lost in your pocket, it was a cool phone. As we enter another new year, another crop of smartphones emerges, and something becomes very apparent:

While I lament the disappearance of a diminutive device, going big has its advantages. Big phones have more space for performance parts, cooling systems, and of course, screen real estate. In a world constantly connected, a big smart phone Is the best way to browse social media and consume entertainment.

An offshoot of a larger screen and housing is a larger battery. A smart phone like the iPhone 11 Pro Max is not only a big beauty; the battery life is fantastic thanks to a larger battery. Big phones can even be used as a laptop replacement, depending on your expectations.

With more and more options for the big phone buyer, which one should you pick? It was a big task, but here are my best big phone picks:

If you aren’t a fan of Apple or its particular way of doing things, truthfully, there’s not much here that’s going to entice you. Sure, it has a huge, gorgeous display. Yeah, ok, it trumps most Phones in performance benchmarks and has one of the best cameras in the business, but it’s an iPhone, right?

Simply put, if you love iOS and are dedicated to the Apple ecosystem, the 11 Pro Max is the best big smartphone you can buy right now. While the phone is just as big as other handsets, the sleek design and premium materials serve to flatter the device and make it feel comfortable and premium n your hands.

The new kid on the block, and possibly the new king of the heap. If you are going to call your smart phone “ultra” then it better be something special. With a 6.9″ AMOLED screen and 12gb of RAM, the Samsung Galaxy s20 Ultra is indeed ultra.

With a huge, fast refreshing screen (120hz!) the s20 Ultra will need a big battery, and the whopping 5000mah battery pack fits the bill nicely. Future proofed with 5g connectivity, the s20 ultra doesn’t come cheap, but if you want the pinnacle of smartphone performance and you want it now, the s20 ultra is the best big smartphone.

If you want to experience the future of smartphones today, you better have deep pockets. The Samsung Fold is an incredible smartphone that costs almost twice as much as a comparable handset. Performance-wise, the Fold is on par with other brands’ flagship models, so why does it cost twice the price?

Its all in the name, the Fold literally folds in half. Folded the device looks like a regular (if not slightly thicker) smartphone. Fold-out the device, however, and you will reveal its tablet-like 7.3″ screen. This is a neat trick, one that could revolutionize the way we consume media wile on the go. If you want the biggest, boldest, and most expensive smartphone that will wow people around you, the Samsung Fold is your phone.

Spare a thought for the Google Pixel. Google’s brand of funky phone entered the market with huge expectations on its shoulders, and in many areas, fell short. The original models were derided for weak screens, expensive pricing, and horrible battery life. Thankfully Google has addressed most of the issues with its latest large smartphone, the Pixel 4XL.

The Pixel 4 XL has plenty of power under the hood thanks to the 855 Snapdragon Chip, and 6Gb of RAM should be enough to keep stat nerds happy. No longer a sore point, the Pixel 4 Xl has a gorgeous display, with a silky smooth 90hz refresh rate. The camera is also fantastic, one of the best in its class. Battery life, unfortunately, still hasn’t be addressed, with my test unit barely lasting half a day on a full charge.

What’s the point in a big, expensive smartphone if its subtle? If you spat Doritos at your screen and yelled,”there is no point!” then forget the Samsung Galaxy s20 ultra, I have the phone for you. Phones don’t come much bigger, badder and more intimidating than the Asus ROG 2 Gaming smartphone.

Weighing in at a hefty 240g, shielded in metal armor and equipped with GPU tweaking software, the ROG 2 is aimed squarely at gamers. With all manner of performance parts wedged into this device, you can expect buttery smooth gameplay from even the most demanding titles. While not officially launched in Australia yet, the ROG 2 will be a welcome change from the more subdued flagship handsets.

Small phones are out. If you thought Dereck Zoolander was cool with his pocket phone, think again. How can you play candy crush on a screen that’s less than 6″? Yeah sure, your 4″ Smartphone can make calls and texts, but can it bring up unseen, uncomfortable flaws on your social media pictures? Yes, a big phone has its drawbacks.

But the benefits of a big phone are countless; from enjoying media the way the content creator intended, to playing the latest games in high fidelity, a big smartphone makes a whole lot of sense. With a swathe of amazing phones deserving your attention, now its time to go big, or go home.