How Harmful is 5G Technology to Life and the Environment 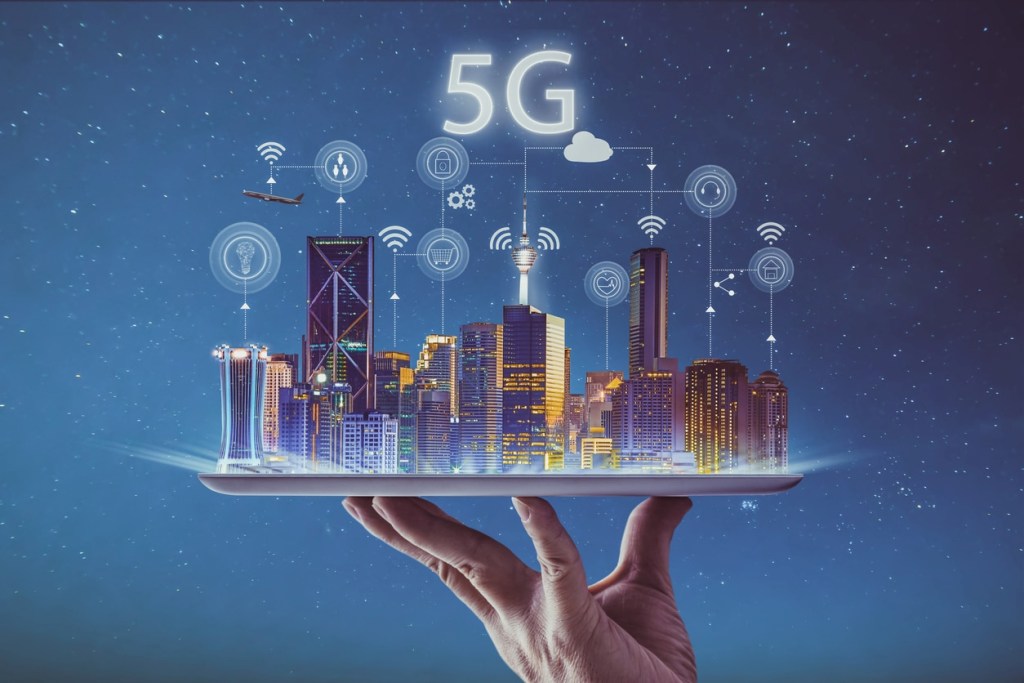 There are many rumors surrounding the technology. Some suggested that 5G network tests caused the deaths of hundreds of birds. Of course, these are mostly hoaxes. But to understand the effects of 5G on the environment we must understand how the technology works.

How Does 5G Work?

Before we get into how the technology works, let’s first understand what the technology is. We all know that it is the proposed replacement for the current 4G technology. But why is there so much hype around it? That’s because of the speeds that 5G offers. Up to 10Gbps, that is 1000 times faster than the current speeds.

How Does 5G Technology Actually Affect Us?

The basic question we need answering is, does 5G technology actually affect the environment or us? Well, more than 200 scientists and physicians from 35 countries believe that it does. They have even recommended that 5G development be stopped until conclusive tests are done. They believe that 5G radiation could especially be harmful to pregnant women and children.

There are several studies that relate cancers and tumors with RF-EMF radiation. That is the technical name for the radiation caused by mobile devices and wireless technology frequencies. Most of them state that the added radiation in the environment could be harmful. But further tests need to be conducted.

What’s even more worrying are the reports that the FCC does not intend to conduct any 5G testing. Though there are reports surfacing that suggest the RF-EMF changes neurotransmitter functionality. In addition to evidence that wireless phones cause gliomas. A serious brain tumor that accounts for roughly half of all malignant brain tumors in the US.

This was also what Dr. Sharon Goldberg explained in detail in her testimony at Michigan’s 5G Small Cell Tower Legislation hearing in 2018. Her starting sentence was “Wireless radiation has biological effects. Period.”

RF-EMF Effects on the Environment

Majority of the studies conducted by organizations such as the World Health Organization show a different picture. The WHO conducted a series of studies for the emissions of 0 to 300Ghz of RF-EMF radiation. The following were the findings of the study on:

Studies were conducted on animals with the intention of finding the effects of RF-EMF radiation on humans. As long as radiation levels were kept below the ICNIRP’s guidelines, there were no adverse effects found. In fact, there were also no adverse effects found on cattle that grazed under power lines. 5G technology emits RF-EMF levels of up to 100Ghz, well below the tested levels of up to 300Ghz.

Field studies conducted on vegetation concluded similar results. For up to 60Ghz, as tested, the vegetation showed no harmful effects. That is not as high as the 100Ghz 5G range. But the study suggested that vegetation would still not be affected. At most, the soil would suffer minimal damage.

RF-EMF radiation does make its way into our water bodies. As such, for a comprehensive study, it is also important to consider its effects on marine life. Some fish, like sharks and rays, use electromagnetic fields caused by sea currents to navigate. Some investigators suggested that additional EMF waves might interfere with natural waves. But none of the studies have found any substantial evidence.

Should We Continue to Develop 5G Technology?

Like with any new technology, there are a few kinks that will have to be worked out. But in terms of RF-EMF radiation, there seems to be nothing to worry about. Although, there are further tests that need to be conducted to be certain. So far, though, studies do not show any harmful effects of 5G technology.

That said, there is another factor to consider when we think about implementing 5G. That has to do with the infrastructure. The current 4G capable infrastructure is not strong enough to support 5G technology. That means it is going to have to be upgraded. But the cost of upgrading is extremely high. Not just in terms of money, but also the resources spent.

The newer infrastructure will require antennas to boost the high-range bands for the 5G network. In fact, the US wireless industry estimated that an additional 300,000 antenna will be required. To put that in perspective, that is equal to the total antennas installed over the past decade. All the infrastructure will require a lot of cables, plastics, and other raw materials. The production of which does directly hurt the environment.

Initial studies and findings show that there are no direct harmful effects of 5G technology on humans. There are rumors, some that are completely unfounded. And others that can hold some weight but further studies are required. That is why numerous scientists around the world are suggesting a hold on 5G technology. Until conclusive studies can be conducted.