How Megapixel Does Not Define the Camera Quality in Smartphones 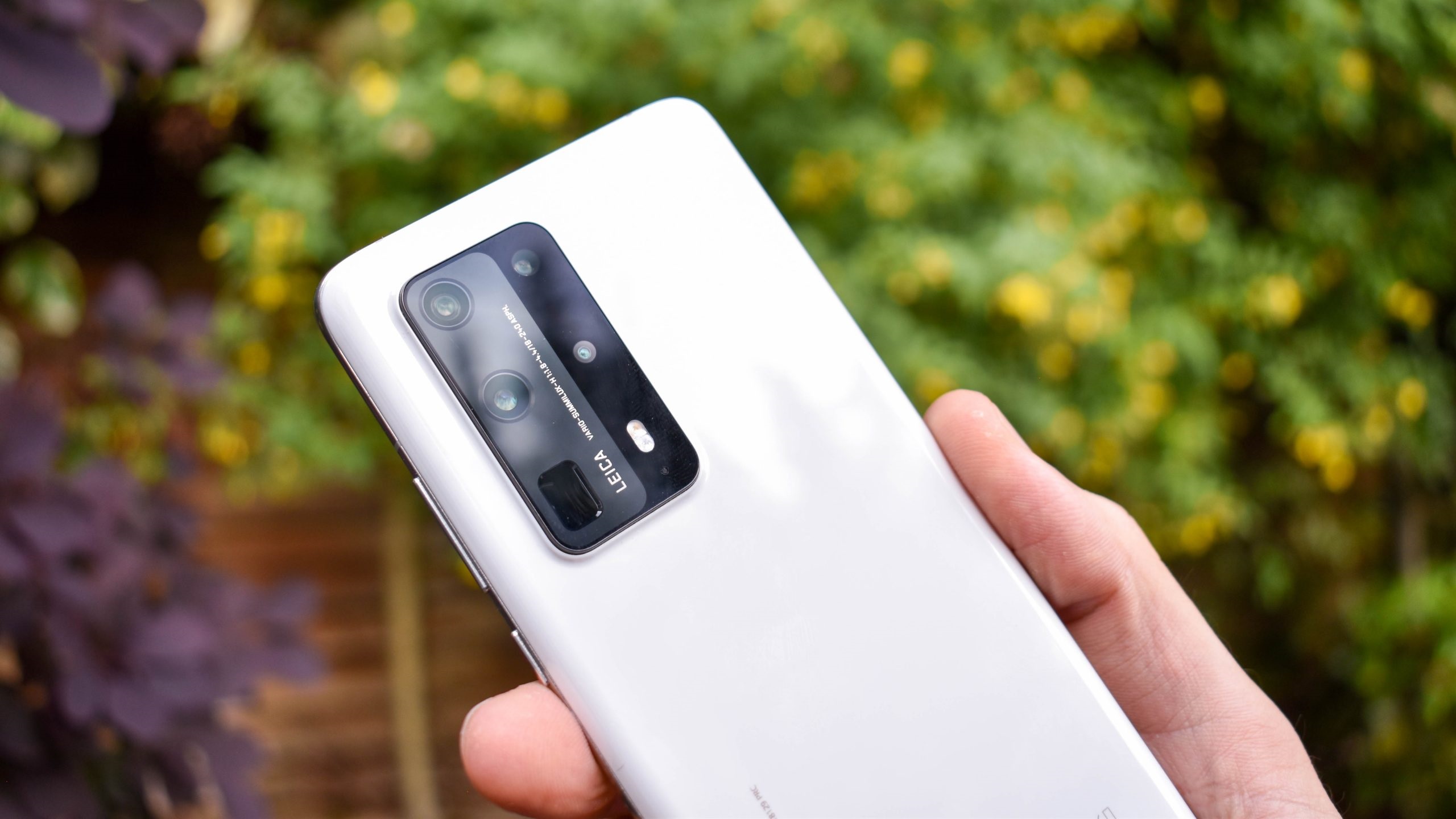 In today’s day and age, we rely heavily on technology to perform even the most mundane tasks. From cooking to communicating with each other, we depend on devices and appliances to make our lives easier. This rings true especially when it comes to smartphones; from the time we wake up in the morning, we depend on our smartphones to get us through the day.

Over the last decade, mobile phones have evolved at a remarkable pace. We now get smartphones with voice/Google assistant, incredibly fast processors, large storage capacities and higher RAM size. However, one of the most important features we look for while purchasing a smartphone is its camera setup.

In late 2019, Xiaomi, which has quickly risen up the ranks to become one of the leading global smartphone manufacturers, announced that it would be unveiling the world’s first 108MP penta-camera phone, the Xiaomi Mi CC9 Pro. The brand has since launched its flagship model, the Mi Note 10, which also comes with a 108MP penta-camera setup. Not to be outdone, Samsung and Motorola have also launched 108MP camera phones this year, with Samsung rolling out its flagship Samsung Galaxy S20 series, while Motorola unveiled its latest model, Motorola Edge+.

With incredible pixel resolution, top mobile brands are now confident that soon, smartphone cameras will replace the conventional DSLR cameras. While mobile photography has made rapid strides in recent years, high megapixel count alone does not guarantee crisp, high-quality images. Here are a few reasons why.

A large sensor size is essential to clicking high-quality images, as it can capture very good details while taking a photo even in low-light or menial lighting situations. Thus, bigger the sensor size, the more light it captures. Furthermore, a large sensor can also help you record 6K videos at 30fps, which makes it ideal for video creators and editors.

Smartphones today also come with aperture technology, which is yet another important component to take into consideration while discussing the camera quality. The aperture is a tiny hole in the smartphone camera that controls the amount of light that can easily pass through the camera lens, along with the camera sensor. The aperture value is inversely proportional to the image quality in low-light conditions; that is, the greater the aperture value, the lower the image quality. Thus, smartphone cameras come with wider apertures lenses, and smaller F-numbers.

When we talk about smartphone cameras, it is important to mention the camera setup. Even the best camera phone under 10000, such as Xiaomi Redmi Note 8 and Realme 5s come with quad-rear camera setup, highlighting the importance of additional camera lenses and sensors that come with the smartphone. The most common lenses and sensors are the wide or ultra-wide lens, telephoto or macro lens, depth sensor and the monochrome sensor.

These lenses play a pivotal role in capturing high-quality images, as they work together with the primary camera, with the ultra-wide lens capturing wider shots, and the telephoto and macro lenses enabling the user to get closer to the image by zooming in, blurring the background, and also offering unique effects, such as focus and bokeh.