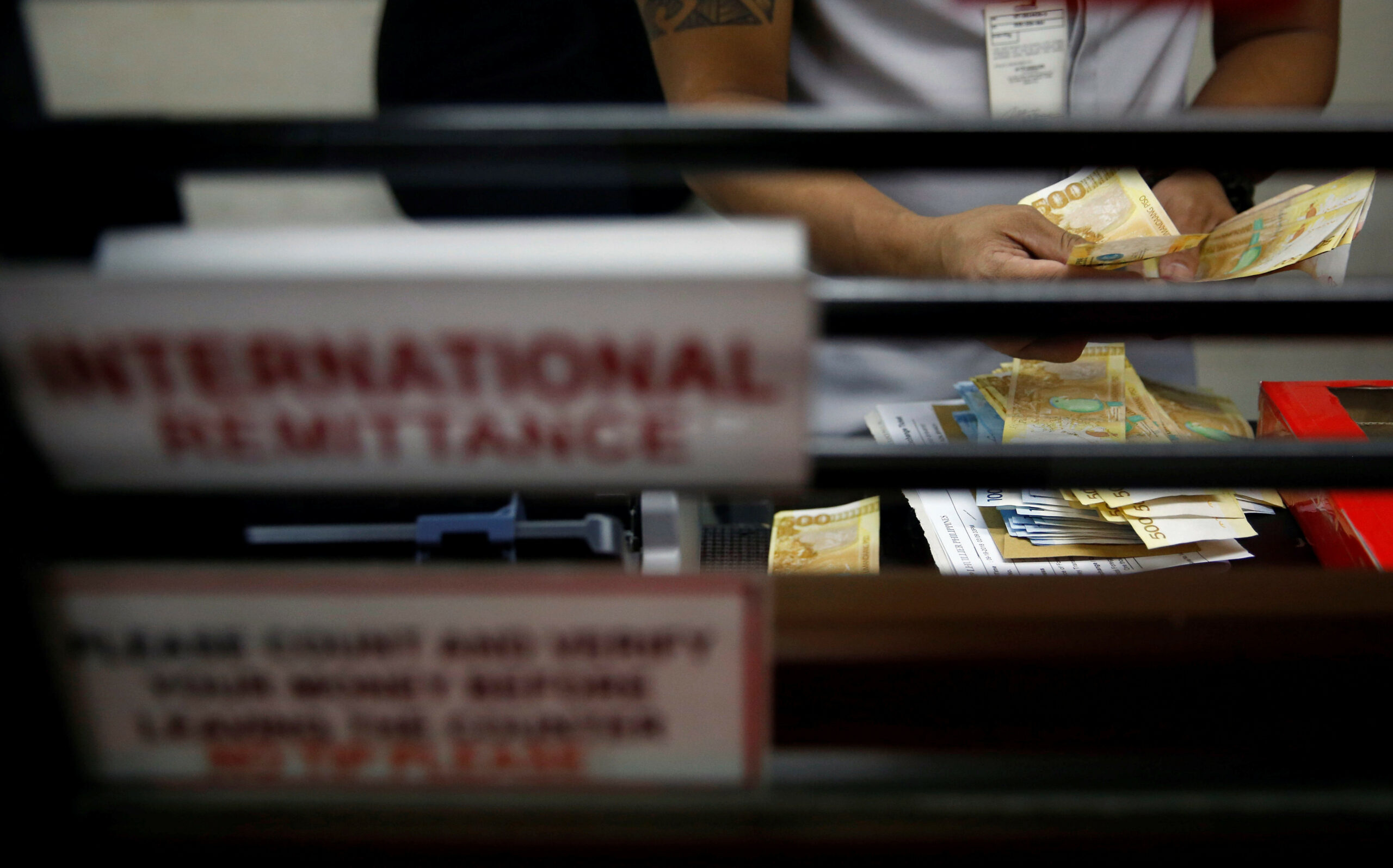 The proclamation by the UN to observe an International Day of Family Remittances (IDFR) is a fairly new occurrence. It was initiated as recently as 2018. IDFR is an effort to bring greater awareness about the positive impact of family remittances on countries and entire world regions. The United Nations International Fund for Agricultural Development (IFAD) is the custodian of the IDFR. IFAD is running a campaign called #FamilyRemittances2030. It allows stakeholders to showcase their engagement and contributions toward this cause.

The 2020 report of the International Organization for Migration (IOM) estimates the number of international migrants to be 272 million globally. A majority of these are labor migrants who send back family remittances. Even though individual remittance transfers are small, global remittances exceed $714 billion annually. Of these $550 billion are sent to low and middle income countries (LMICs). The World Bank reports that remittances exceed the amount of international aid to developing regions by several orders of magnitude. For many small LMICs remittances represent more than 20% of their national GDPs. In some developing countries vast ecosystems of services are dedicated to facilitate emigration for work. The history of remittances is as old as that of human migration. There is a strong empirical link between international remittance flows and migration. Family remittances have more than tripled since the beginning of this century. Remittances continue to grow annually. They also show a surprising resilience in the face of economic upheavals.

It is stated in multiple UN resolutions that for sustainable development it is indispensable to first eradicate extreme poverty. This is the greatest global challenge of our times. Remittances go a long way in alleviating poverty. They consistently reach rural areas in developing nations, where hunger and poverty are concentrated. It is only because of remittances that millions of families worldwide have decent standards of living, and are able to send their children to school. It is estimated that family remittances improve the lives of more than a billion people globally. Remittances also contribute to increasing financial equality and inclusion. The UN considers remittances vital in achieving the Sustainable Development Goals (SDGs) for 2030.

There are some challenges related to the global flow of family remittances. Primary among these is the high costs of international money transfers. Banks remain the most expensive channels to send remittances. Versatile money transfer operators such as Ria Money Transfer are consistently the most cost effective and reliable channels.

As with other UN observances an important component of the day’s events is education. IFAD suggests several activities for IDFR. Governments are encouraged to promote financial education for migrants’ families and others. One way to do this can be via schools. Governments must recognize the GDP impact of remittances and work toward improving their positive impact. Local authorities are encouraged to recognize and reward the contributions of returning migrant workers. Money transfer operators are encouraged to promote IDFR as a day with zero fees on transfers. The UN calls upon governments to find ways to facilitate family remittances, increase financial awareness, and reduce remittance costs.

Hemant G is a contributing writer at Sparkwebs LLC, a Digital and Content Marketing Agency. When he’s not writing, he loves to travel, scuba dive, and watch documentaries.