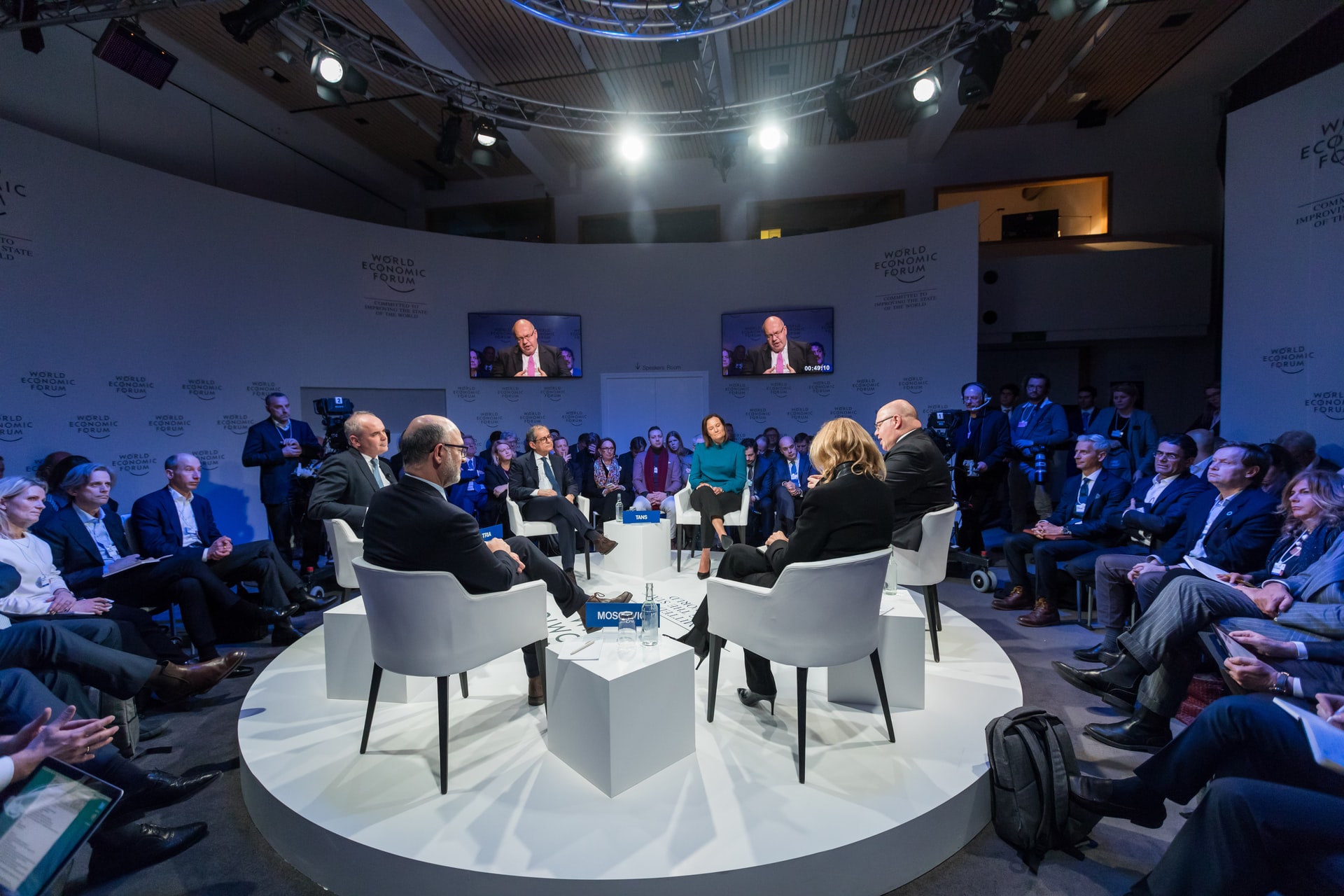 It is important not to ignore software testing as a business because there is then no preventative measure for stopping bugs in coding from rearing their ugly head and causing a business great problems. Think of software testing, and better still the automated kind, as something of an insurance policy.

Cypress and What it Offers

Cypress is a newer software testing tool that has been gaining popularity more recently. One of the main reasons for its growing popularity is that it is simpler to use than selenium. It also has some unique features that make it more effective for software testing, such as its ability to automatically wait for elements to appear before trying to interact with them. Cypress is also more stable than selenium, meaning tests are less likely to break due to changes in the software being tested.

When it comes to software testing for mobile apps, cypress is a popular choice. It offers several features that are specifically designed for mobile app testing, including the ability to test on real devices and inspect and manipulate the DOM of mobile apps. Cypress also integrates well with other tools like Jira and Jenkins, making it a good choice for software testing in a CI/CD pipeline.

Selenium and Its Strengths

Selenium has been around for longer than Cypress and is thus more established. It is also more versatile, as it can be used for testing web applications as well as mobile apps. However, this versatility comes at a cost, as selenium is more complicated to use than cypress. Selenium is also less stable, meaning tests are more likely to break if there are changes in the software being tested.

Web applications are software that allows users to interact with the world wide web. Cypress and selenium are both software testing tools used to test web applications. They both have their advantages and disadvantages.

Which Tool Should You Use?

Choosing between cypress and selenium depends on your needs. If you are looking for a simple and effective software testing tool, cypress is the better option. However, if you need a more versatile tool that can be used for testing web applications and mobile apps, selenium is the better choice. Whichever tool you choose, make sure to do your research to ensure it is the best fit for your software testing needs.

A factor in this decision might be expertise, although external companies can take care of this for you. Also, the trend now for businesses is towards greater use of mobile apps. Certainly from their customers’ perspective. You have to think carefully about what you need now and might be looking for in the future. It might not be cost-effective to suddenly switch between the debated cypress and selenium and so best to decide which to go with from the start.

There is no one-size-fits-all answer to this question. The best software testing tool for you will depend on your specific needs. If you are looking for a simple and effective software testing tool, cypress is the better option. However, if you need a more versatile tool that can be used for testing web applications and mobile apps, selenium is the better choice. Whichever tool you choose, be sure to do your research to ensure it is the best fit for your software testing needs. At least it is clear now that neither is a country (cyprus) or a vitamin (selenium), but a choice of two very useful software testing tools.

How an Event Driven System Works