EVERYTHING YOU NEED TO KNOW ABOUT LIVERPOOL FC

Jul 9, 2020 EVERYTHING YOU NEED TO KNOW ABOUT LIVERPOOL FC 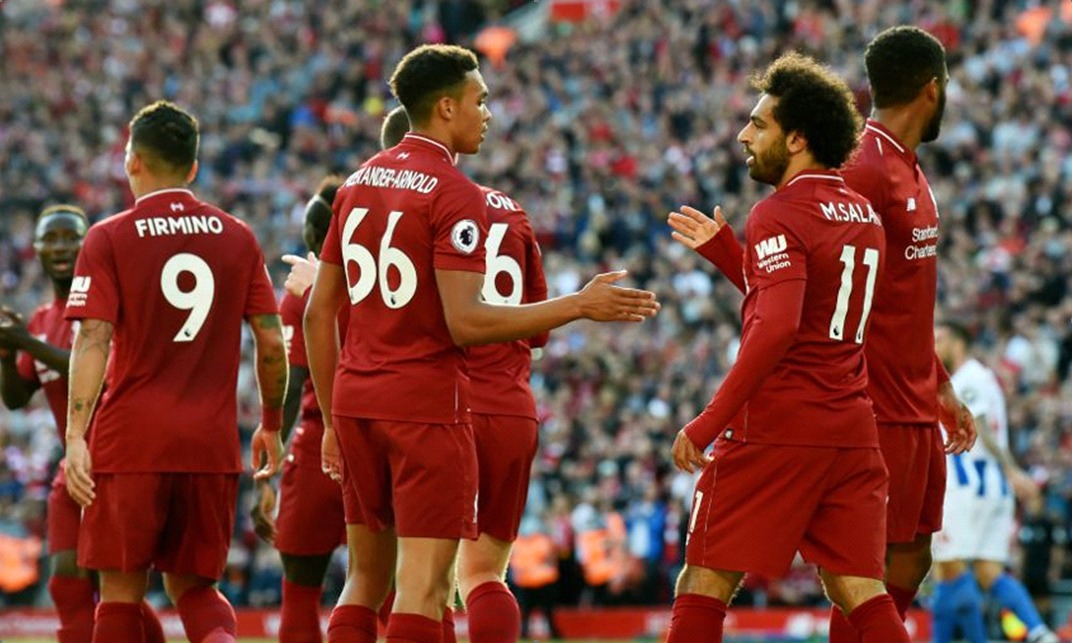 Liverpool is a city located in the northwest of England. Liverpool is famous for its hometown, battel. It has a total area if 112 km. According to the survey of 2012, its population is about 552270. It founded in 1207. It got status as a city in 1880. It is part of the country named “Lancashire”. It is an excellent example of football club success.

Liverpool FC is the professional Football club which is in the top tier of English football. Its nickname is “The Reds”. Fenway Sports Group is the owner of Liverpool FC. The stadium used by Liverpool FC, named as “Anfield”. The leagues of Liverpool Fc are:

Liverpool FC considered one of the world’s biggest football teams. There are the many players and members of liver poll FC, but the top five best players played a significant role. They made efforts for the success of entire Liverpool FC. The top players of Liverpool FC are:

The above-listed players are famous football players. Each of them contributed greatly and helped the team to be successful. There are records about every player who played well. It is the teamwork and performance of the players who helped the club to be the world’s biggest club.

This football club comprises of the world’s top renowned pillars. There are so many interesting facts about Liverpool FC. A few of them briefed below:

Anfield, which is the world’s famous ground, is located in Liverpool. From 1892 this stadium hosted by Liverpool FC and is still in their use. It reconstructed recently. It has a capacity of 54000 seats in the stadium. This stadium of Liverpool is famous for Spion Kop. There are many great records and achievements associated with this stadium.

it is not always for a football team to be successful in both Champions League and premier league. The Reds won Champions league in 2005 and 2019 in Wanda Metropolitano.

The Logo has Liver Bird with it. Which denotes the city of Liverpool? A well-known saying printed in the top of the Logo which is “You’ll never walk alone”.

Liverpool dominated in Europe at its homeland in the 1980s. They faced many tragedies. A wall collapsed within the venue while gaming between the Liverpool and Juventus at the Heysel Stadium. This tragedy ate up the lives of 39 fans, most of these were from Italy.

After this tragedy, the English clubs banned by the higher authorities. After this tragedy, the other tragedy happened on 15 April 1989. It is also known as the darkest days of the liver pool FC. Under this, the 96 fans of Liverpool killed in Crush. All this happen during the semifinal of FA Cup. It considered the worst disaster in the history of the British.

From the above content and สล็อตออนไลน์ฟรีเครดิต, it concluded that Liverpool FC is one of the biggest team in the world. It has won many Champion leagues, FA Cup and other tournaments. It has a significant role in the history of football.