What You Need To Know Before Starting The LSAT 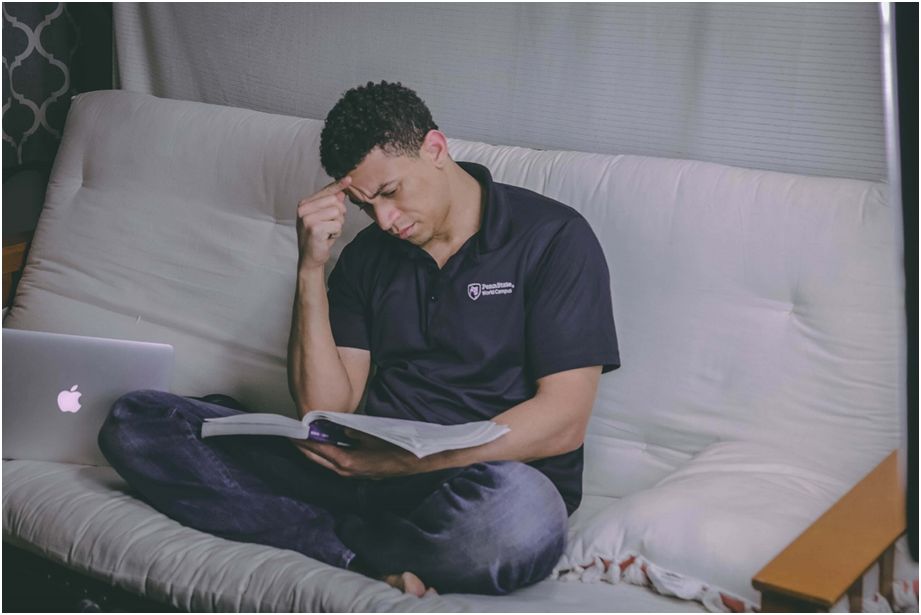 The Law School Admission Test (LSAT) is a rigorous standardized skills test that evaluates your ability to succeed in a law school environment. If you’re interested in becoming a lawyer, your LSAT score will probably be the most important aspect of your law school application. A competitive score will enable you to stand out amongst thousands of other candidates and get accepted into a top law school.

What The LSAT Consists Of

The LSAT is a multiple-choice paper exam administered by the Law School Admission Council (LSAC) and lasting approximately four hours. The digital version has been recently introduced and will be rolled out starting July 2019. The test has four scored sections:

Your final LSAT score will be presented to you in a scale from 120-180. If you retake the test a couple of times, it is likely that your law school will only consider the average of your collective scores, as this is likely to be a better reflection of your true ability.

How To Prepare For The LSAT

Simply put, the LSAT is not a test you can cram for. It does not directly contain questions related to law and you don’t need to have domain knowledge in law in order to succeed. Rather, it is a skills test that assesses your ability to prosper in law school and ultimately as a lawyer. Effective LSAT test prep involves coming up with a dedicated study schedule and sticking to it so that you’ll be sharpening the logical and critical thinking skills needed to get a high score.

There are many LSAT test prep products out there that cater to every budget and learner. You should expect to devote at least three months and roughly 100 hours of study before you can confidently face the test. Your preparation should also involve doing practice tests under real testing conditions and working with high-quality resources (such as an online prep course or private tutor) so that you can iron out your problem areas.

How To Register For The LSAT

The LSAT is currently offered 7 times a year. You can register and find upcoming test dates on the LSAC websiteor by calling 215.968.1001. The cost will amount to roughly $190 per test.