iPhone XR – The Cheap iPhone for Everyone 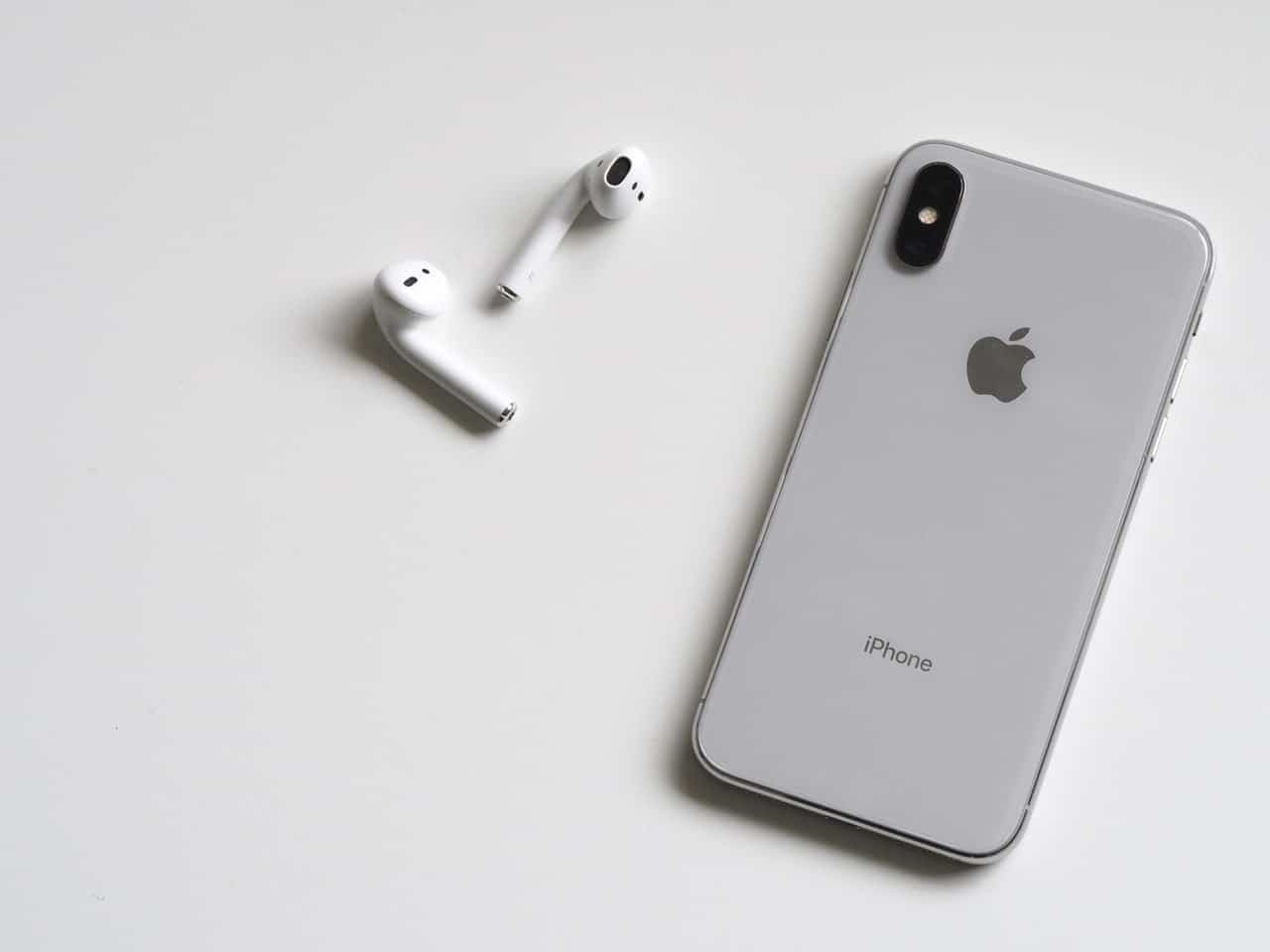 It’s one of the enduring mysteries of our time. After years of using a standard naming convention for its products, utilizing only traditional digits, Apple decided to shift to roman numbers with the X’s release in 2017. The subsequent iPhone XR proved even more confusing to buyers as no one could understand what the “R” stood for. There’s still no consensus on what it denotes, but a common theory is that it may mean “reboot.” With this model, Apple pulled out all the stops to create a functional and reliable phone that looked and performed as well as the iPhone X without the premium price tag. Most reboots of already seemingly great classical works tend to go wrong. But with the XR, Apple absolutely nailed it. It has been almost two years since the iPhone XR release, and this phone is still being sold alongside the newer models. This should tell you a little something about the impact this smartphone has had on the market. So if you are out on the market on a budget for a phone that doesn’t break the bank and wondering whether to go for the XR? Here are all the reasons why you should.

A perfect balance of affordability and luxury, the iPhone XR is the cheap iPhone for everyone. Initially released on September 12, 2018, this model was available to the Australian market at a starting price of $1,229 AUD but nowadays you can buy a new or refurbished iPhone XR from Phonebot at a very reasonable price in Australia. It’s safe to say that with such a price tag, more people can now be able to afford this device. The question you might probably be asking yourself is whether it will offer you value for your money, and the answer is yes! Yes, it will.

One of the greatest aspects about the iPhone XR is that you get a premium design for way less. You can think of this phone as the XS’s twin. Both phones feature the same rounded corners, shape, contoured band, and glass back. However, with the XR, Apple achieved a fun yet elegant design, proving that it can go beyond conservative designs. It is available in six vibrant colors, that is, product red, coral, white, yellow, black, and blue. Everyone is sure to find something they love. The edges have color-matched aluminum bands that blend seamlessly with the back. You can check out the design and how it looks on Youtube.

Before we move any further, take a moment and really think about what a phone display means to you and how much more you would be willing to pay for a better display. As Apple demonstrated, having a perfect display may cost you anything over AU$330. This was the approximate price difference between the XR and XS, which has a better display compared to the former despite sharing many similarities with it. It features a 6.1-inch liquid retina LCD screen with a 1792 x 828 resolution. This display may not be as bright and clear as those of the X and XS, but it’s sufficiently big to give you an immersive experience when gaming, binge-watching on Netflix or scrolling through Instagram. You really have to ask yourself whether splashing out the extra cash on pricier handsets for almost similar experiences is worth it.

The battery life is probably its biggest upsides. According to Apple, this device can offer up to 16 hours of video playback compared to 14 hours and 13 hours for the XS and X, respectively. The iPhone 12 and 11, which are priced significantly higher compared to the XR,only offer an extra hour of video playback (17 hours). It certainly gives most smartphones in this or any price range a run for their money.

The XR is fitted with Apple’s A12 Bionic processor, which is much faster and efficient compared to the A11 in the X model. The enhanced speed of the A12 chip can be attributed to its two performance cores, which are said to be up to 15% faster compared to those of the A11 bionic. Moreover, they use 40% less power. Therefore, the iPhone XR’s bigger battery combined with the A12 chip automatically guarantees you better battery life.

As more and more smartphones fitted with multiple rear cameras emerge in the market, purchasing a device with only one might seem too old-fashioned. However, you should keep in mind that there’re still other high-end phones with only one rear camera, a prime example being Google Pixel 3. It comes with a 12mp single-lens back camera, which you can still use to take quality pictures but would have to sacrifice on advanced zooming capabilities. Besides, Apple claims that this is the most advanced single-lens camera it has ever made. This is evident from the fact that despite having the same f/1.8 12-mp wide-angle camera of the X, the XR’s camera features a 32% larger sensor with bigger pixels ensuring that you taker clearer and crispier images even under poor lighting. At this price, it’s a bargain.

It supports LTE Advanced, which honestly isn’t such a huge shortcoming currently. 5G is still in its early stages of deployment, and they’re bound to be issues. In two years or so, upgrading to a 5G phone may prove beneficial. But for now, it’s 4G connectivity will do you justice.

In retrospect, this phone is lacking in a lot of aspects. It has only one camera instead of two, features an LCD display and not an OLED, and has a screen resolution of less than 1080p. But the truth is, none of these “missing” features make the iPhone XR any less awesome compared to the iPhone XS, XS Max, or most of the other smartphones in its price range. You still get a sizable display, fast enough performance, and good camera quality, all at a very reasonable price. The bottom line is the iPhone XR is a great buy, even in 2021, especially if you are looking for a cheap iPhone.